LED flood lights are the best alternative for lighting a larger area. They are motion-activated and provide extra lighting, which works perfectly for security purposes. With solar flood lights, you do not need to worry about an extension cable or replace your batteries. They have the following advantages:

• They have a timer and brightness option. You ccan control or change by remote controller or set system in advance.
• They can stay on for up to 12 hours without charging.
• Motion sensors for detecting movement around your premises.
• The motion sensors help conserve energy since they only light up when there’s movement in the area. 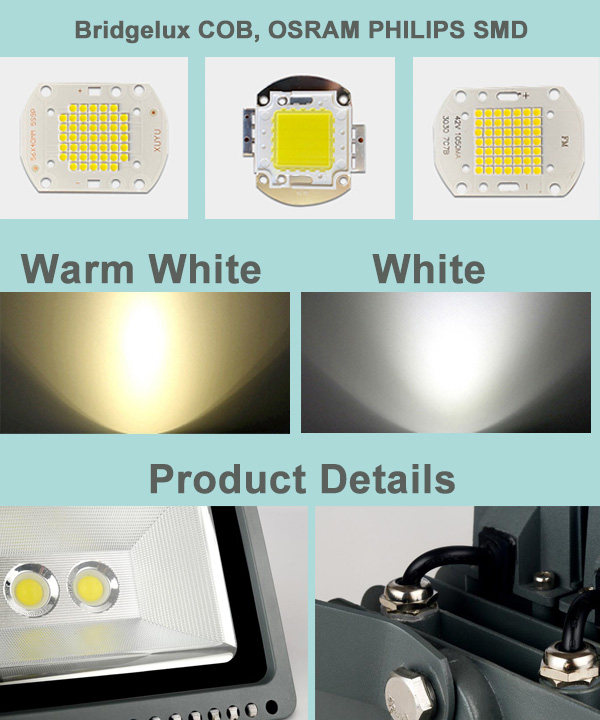 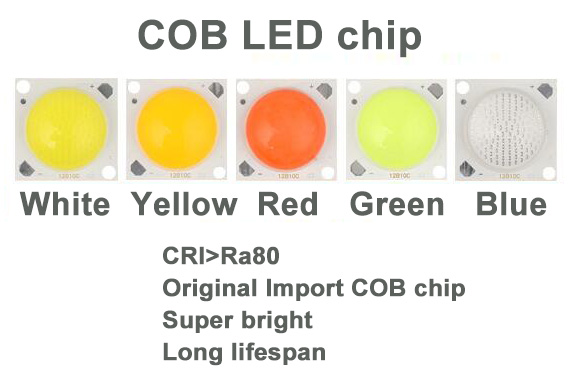 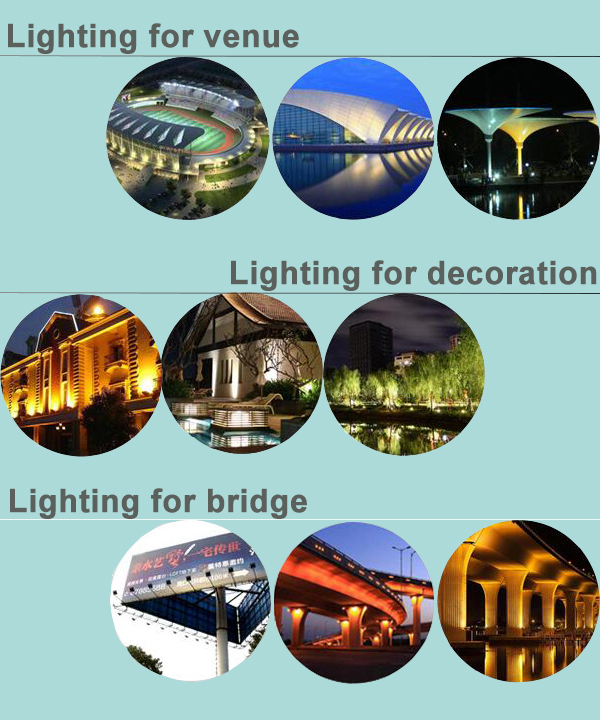 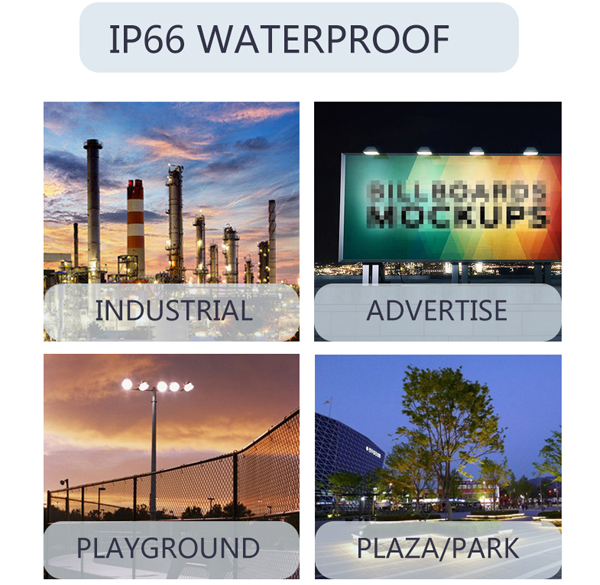 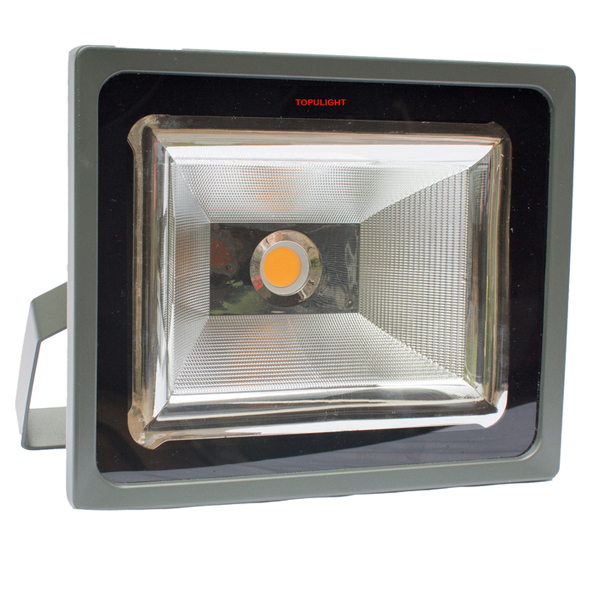 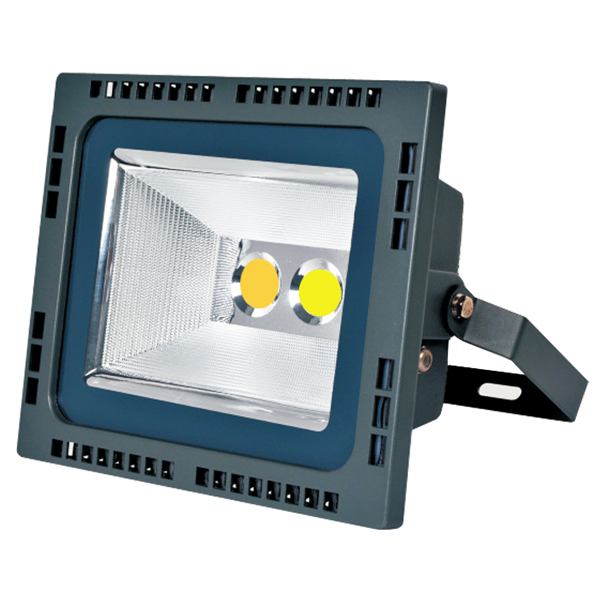 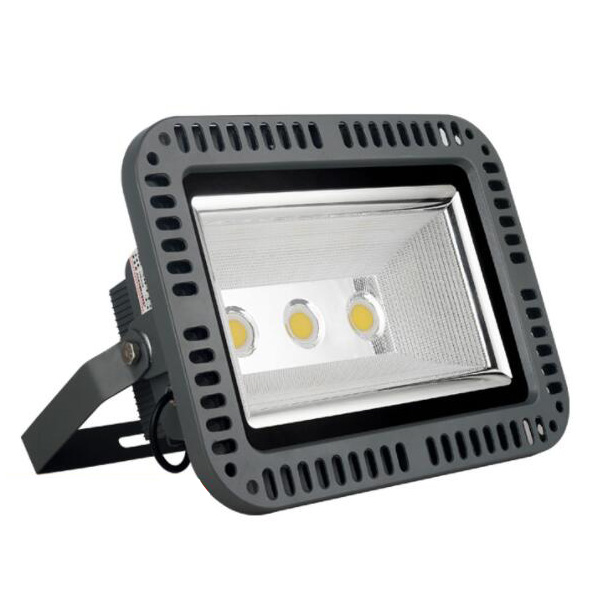